Conclusion - This was an excellent cigar. Full rich flavor all the way through. This size is not for someone new to cigars. The only problem was the burn which was inconsistent. Pic attached

For some reason, my internet came back with a forbidden message on your photo's. ???

I am getting that same forbidden page myself
W

Me too! Maybe you should give Photobucket or Imageshack a try. Easy to put the pics on here. For example (Photobucket): 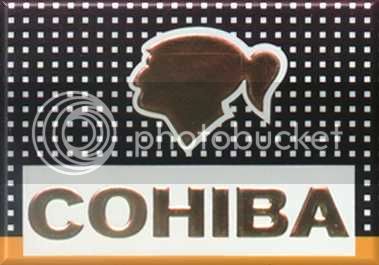 I tried to load on CP and wasn't able. Sorry bout that.

No One of Consequence

The link works, right click it go to properties and copy/paste it into your browser, the website doesn't allow hot linking.


The cohiba has the old style band, but didn't the sig VI come out when the new style band was premiered?

Not sure. This is what my Siglo VIs look like:

This is my Siglo VI band. It looks like w00ts!te's band, but the other band is missing squares as well as some gold around the white Cohiba box and possibly the lettering too. 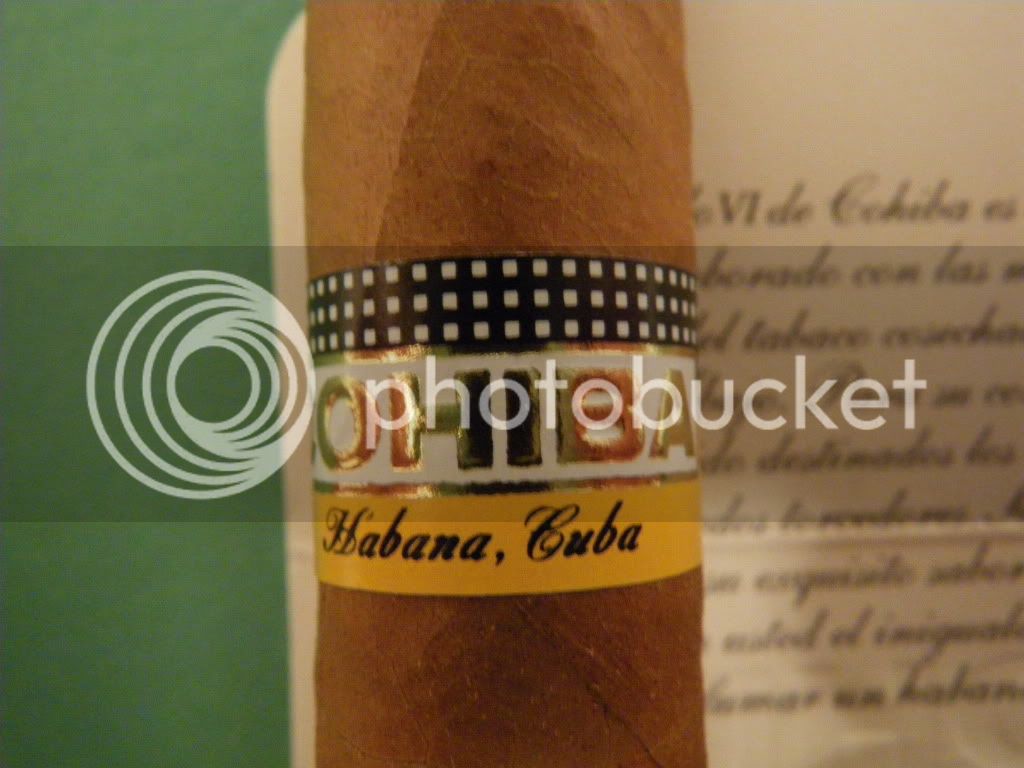 A Sig VI should not have the old band. From cA counterfeit gallery:

Cohiba's new band was released in June, 2003, first appearing on the new Siglo VI. The design is familiar to Cohiba smokers, with some notable differences. The first is the gold on the word "Cohiba" and its surrounding border, plus a gold line has been added running through the center of the band. The "La Habana, Cuba" script on the old label has been changed to simply "Habana, Cuba". Lastly, there are now three rows of white square dots above the word "Cohiba" where before there were two. All Cohibas being produced now are being packaged with the new bands, but old bands are still in circulation.

I seem to recall reading that a few of the very first Siglo VI's were released with the old style band. I ordered some of the OR Sig VI when they became available, but mine were sans bands, so I never knew if it had the new band or not. I tried one a couple months after receiving them and while it was a good cigar, it seemed to be somewhat bland. I smoked another one last year and oh,what a difference a few years makes! It had gobs of smoke with twangy, creamy flavor and a finish that wouldn't quit. As tempting as they are, I'm in no great hurry to smoke through the rest.