SoloCigars.com – The leader in fake and counterfeit Cuban cigars

Home/SoloCigars.com – The leader in fake and counterfeit Cuban cigars
Previous Next

SoloCigars.com – The leader in fake and counterfeit Cuban cigars

When you buy cigars online, you want to be certain that you get what you pay for. No one wants to throw away their hard earned money on something fake. SoloCigars.com is the leader in fake and counterfeit Cuban cigars, and has been since they launched their website in 2005.

The owners of SoloCigars continue to create fake accounts on cigar forums, and other cigar related websites only to deceive people that their company sells the real deal. They will go as far as posing as a customer, and leaving fake reviews about how great SoloCigars is. There is nothing real about this outfit.

They are based out of Panama City, where apparently selling knockoff items is legal.

Here are some clear giveaways that they sell fake Cuban cigars:

Here is what others are saying about SoloCigars:

We could go on and on about how SoloCigars is fake, however we’ve given you enough information to base your own opinion. If you need more information, go to Google and search “solocigars.com” and see the many references to this fake company.

Our recommendation is to stay away from this company. There are plenty of legit Cuban cigar retailers out there. Don’t waste your money on something fake, it’s just not worth it. If you can’t afford real Cuban cigars, then stick to non-Cuban’s. 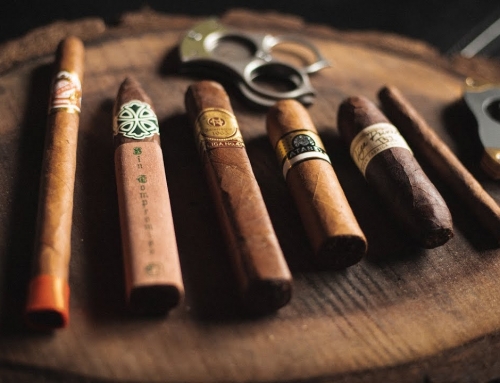 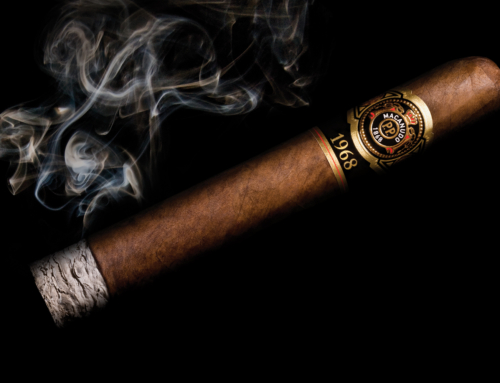 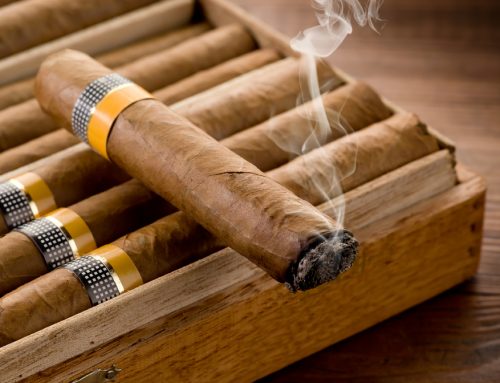 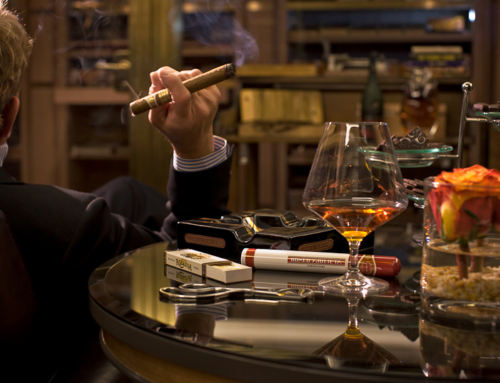