I’ve been looking forward to smoking one of these little beauties as I’ve heard a lot of good things about them. The wrapper is light brown, slightly oily and coarse with two prominent veins, both running the length of each side. I noticed that the second band was off center from the top band and assumed it had moved a little, however found they were both glued in place that way. Someone was having an off day! :laugh: The cigar is spongier than I like, and I should probably dry box it for a day or two, but I have more. I don’t think it still being foggy out at 10 a.m. is helping any either. The cigar smells of wonderful, sweet tobacco, and with the cap punched, I find the same sweet tobacco flavor coming through in the perfect draw.

Using my trusty Zippo Z-Plus lighter, I torch the foot slowly starting in the center of the foot, holding it until the tobacco glows orange, then slowly move clockwise outwards, stopping long enough to blow the forming embers until the entire foot is burning evenly. I take a couple of puffs, check the burn, and do a quick touch-up if the burn is starting uneven. Once satisfied with the burn, I take a nice, long draw letting the smoke flow smoothly over the palate, hold for a second and slowly let it flow out through both the mouth and nostrils.

There’s a perfect white pepper spice in the initial draw that makes the nostrils tingle while exhaling, the smoke medium in body seems rather light, coating the tongue with delicious, rich Bolivar flavor. Tastes of sweet caramel, toasted almond with hints of light woodiness and cocoa come through, I am in Bolivar heaven.

The burn is all over the place, which I expected due to the cigar being a bit wet, however it corrects itself without issue. The ash is a light gray, loose, and quite flaky, however holds until tapped off at about an inch in. I blow on the foot after ashing the cigar to try and get the tobacco burning evenly as one side is a little further out than the other. It doesn’t quite work, so I do a very small, quick touch-up and all is right again. The smoke continues to be a good medium in body and flowing effortlessly through the absolutely perfect draw. Flavors are incredibly rich and rather complex with a fantastic finish that lingers long on the palate, delicious.

As I get close to the halfway mark, I squeeze the bands all the way around trying to loosen the glue from the wrapper. Ah success as I carefully slide the bands towards the head, having to use my fingernail to push the tobacco underneath if any gets caught. My little girl comes out, wanting to blow bubbles, such a cutie pie.

A little over halfway and the body seems to move closer towards full body with the burn continuing to get a little crazy, but correcting itself well. The ash is loose and flaky, but also continues to hold well until tapped off. Flavors are consistently rich and complex, utterly fantastic smoke with a finish that is oh so delicious on the palate, lasting long after exhaling.

What a fantastic smoke with good burn, incredible flavors, and fantastic, long finish. The only thing of course is that it’s too damned short! :laugh: That, and I only have four left! Definitely need to fix that. I can only see these getting better with age, an absolutely wonderful cigar that I imagine anyone would enjoy. Hope everyone is having an excellent weekend! 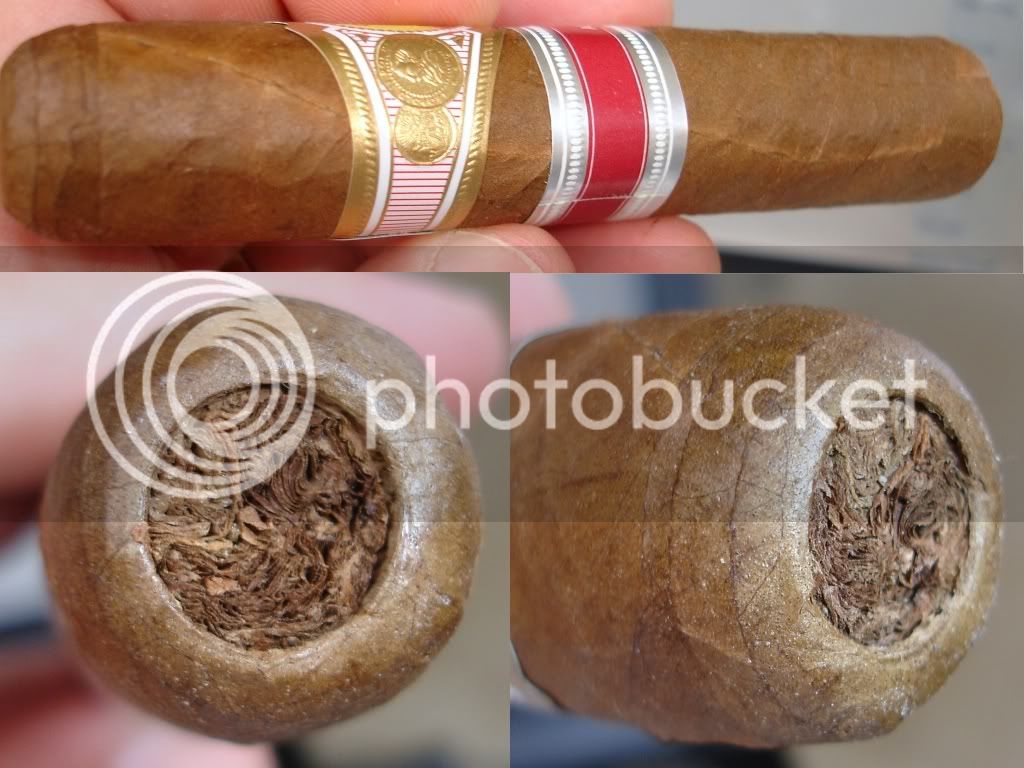 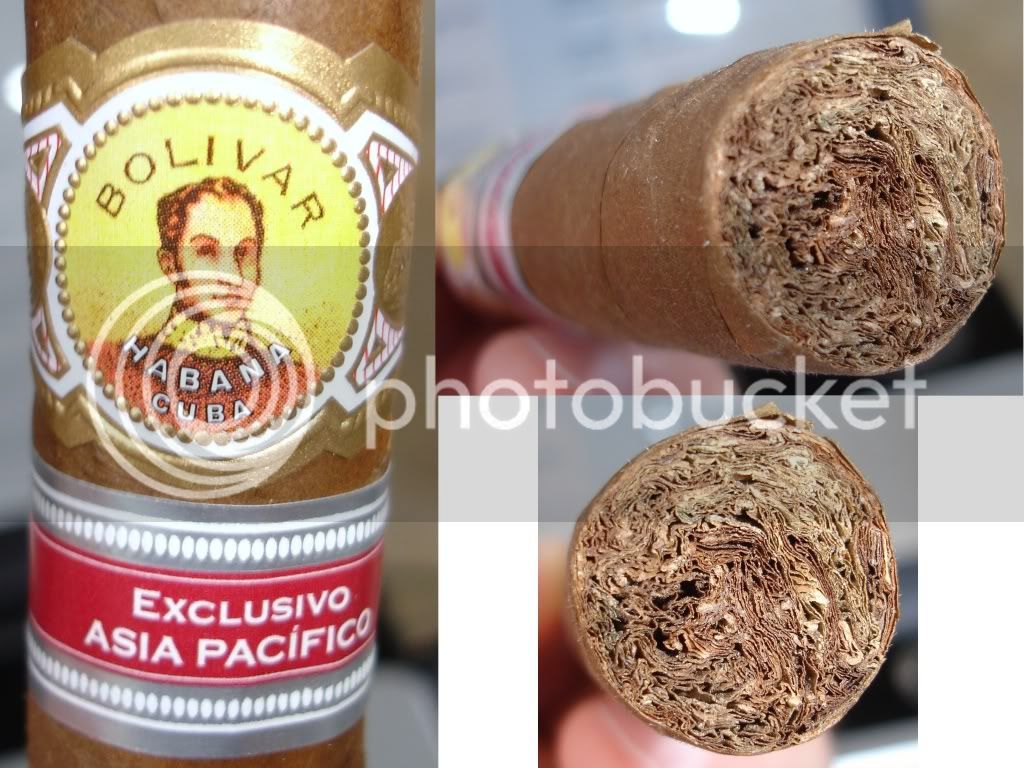 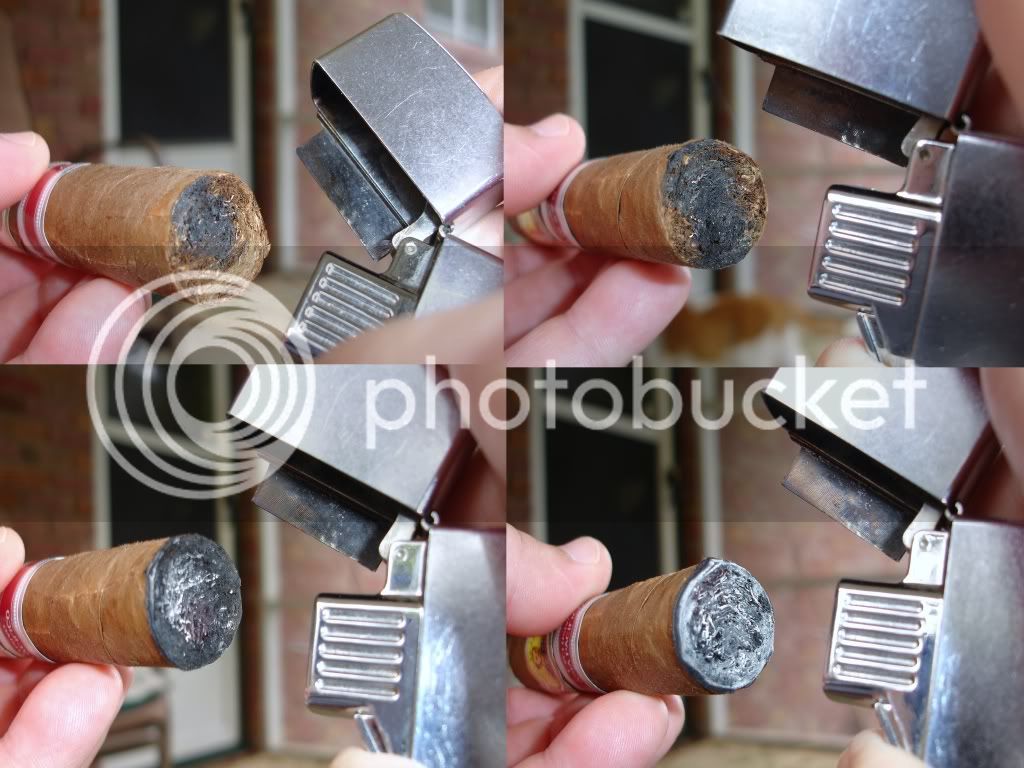 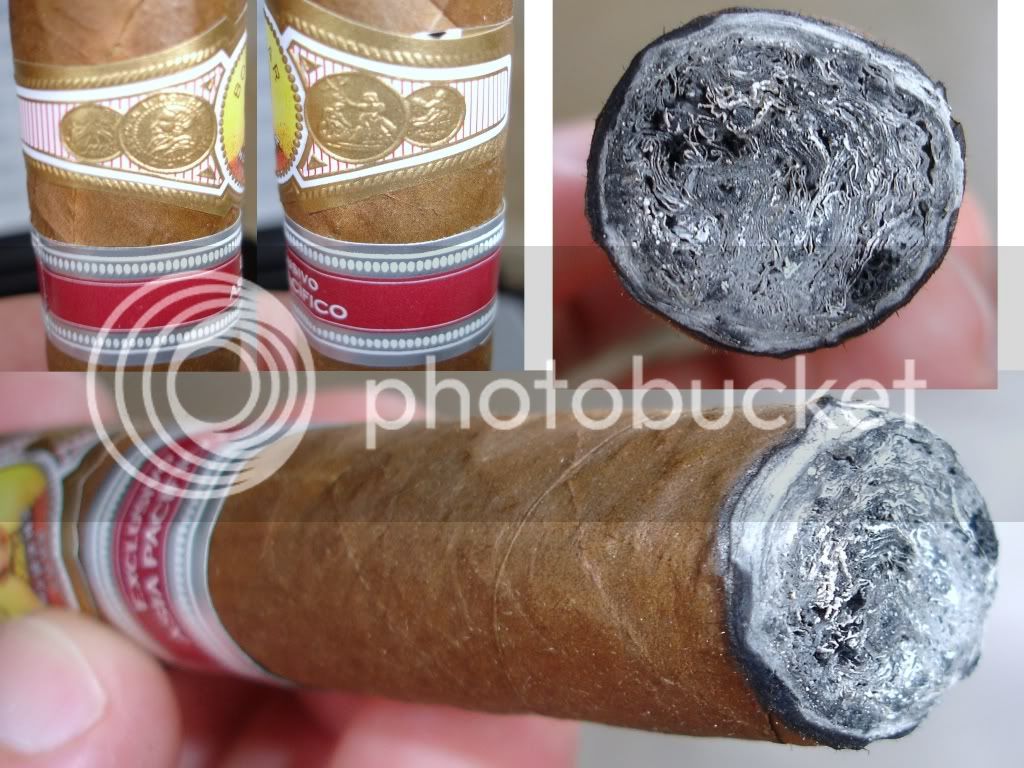 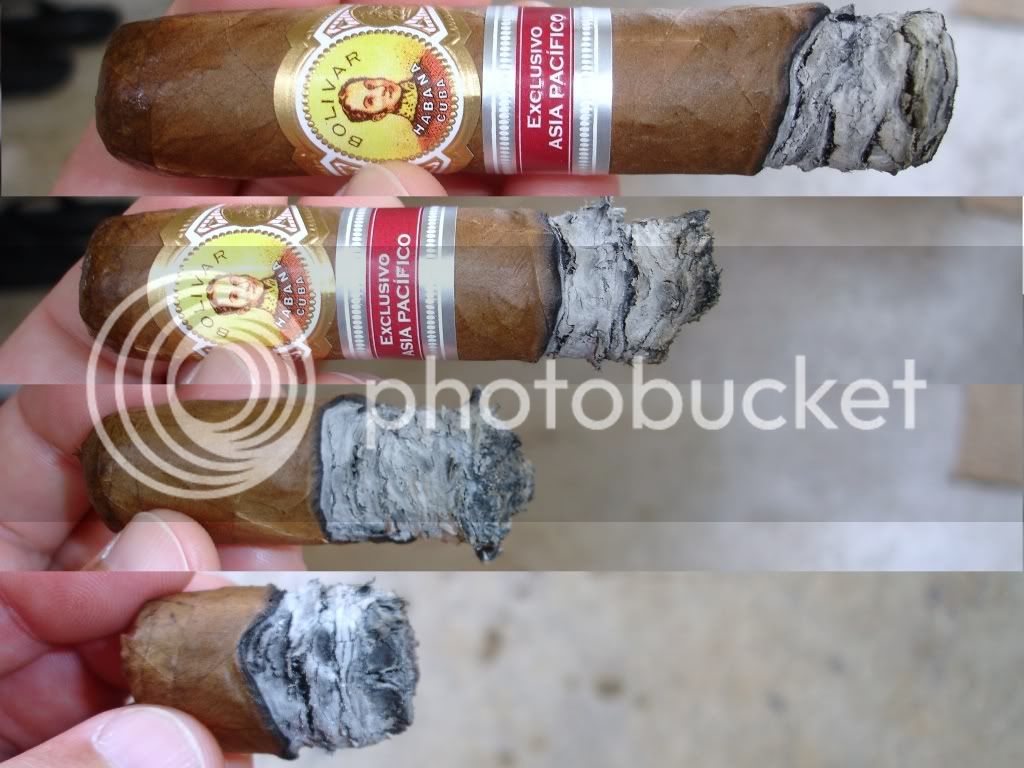 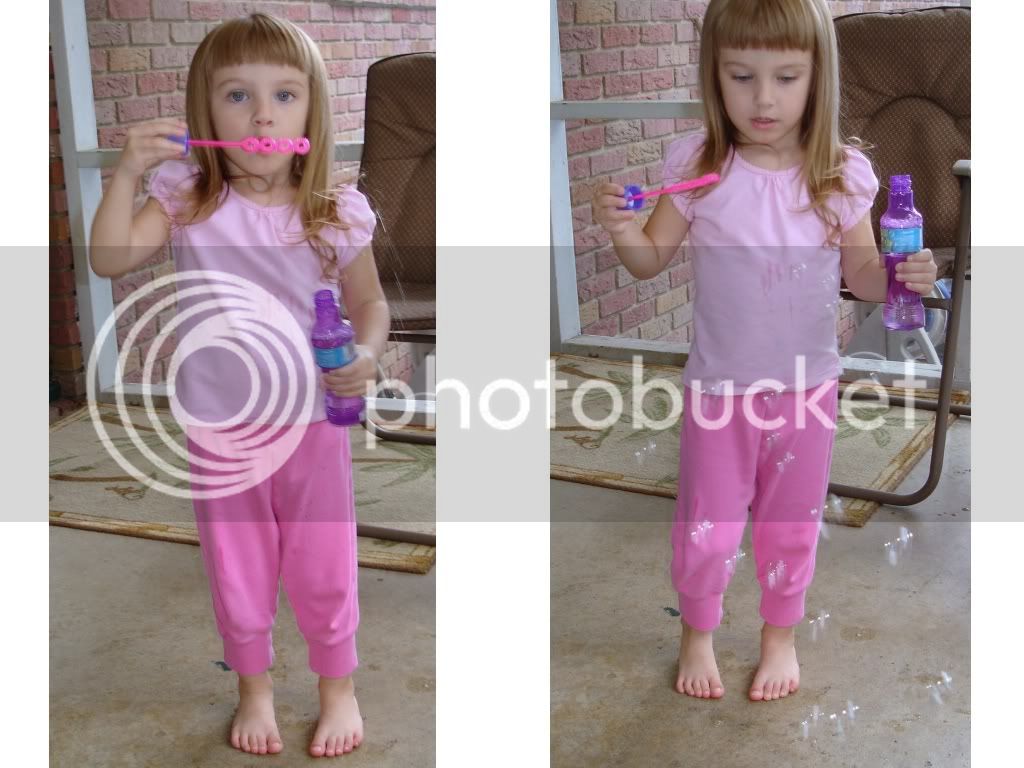 Way cool pictures and review Greg. We've finally gotten to see how you punch those cigars so nicely with your Swiss Army knife/punch!
D

4cbln3 said:
Way cool pictures and review Greg. We've finally gotten to see how you punch those cigars so nicely with your Swiss Army knife/punch!
Click to expand...

This brings up a question, have you grown a third arm so you can take those pictures?!? :sign: I must say that I am curious, as I see what appears to be two hands in the photos.

Faith: you know your gonna live through the rain..

Great review as always, Greg. Your daughter is so cute.

Another fantastic review my friend! I've been using this Z Plus insert myself lately.... it's good stuff. Just wish it lasted longer per refill.
C

Great review! I've generally been avoiding these because of the cost for the size of smoke you get. 2008 REs are a bit of a disappointment to me especially compared to 2007, but I might have to look at picking up a fiver
You must log in or register to reply here.
Share:
Facebook Twitter Reddit Pinterest Tumblr WhatsApp Email Link
Top