kona1000 said:
I’m going to post some references for people.


Humanity is my connection with Bitcoin.

Banking is one way we all get f’d. I do business with people all over the world. Moving money used to cost 3-5% from rent seeker bankers. With BTC I pay pennies.
Moving money Internationally would cost more, with forms and it can only be done between noon and 2 pm. The banking system sucks. Bitcoin fixes this.

This is a cigar forum that I am attempting to inform people of a great buy. Not sure if you’ve been around but they used to have a stock investment group on here.
Click to expand...

Look, I get that you are passionate about it but this is a cigar forum, so post something cigar related every once in a while.

I agree with Juan. At least I can see cigar smoke. The basic concept is unique but boarders on the tooth fairy ( I still believe in SS ).

My main issue with any Cryptocurrency; it is all just numbers. At the end of the day, it is nothing more than Data. Like others mentioned that there is nothing backing it. It could very easily become worthless over night or even disappear completely. So I'm sorry, I view it as nothing more than a get-rich-quick scheme of a few, where the bottom is going to completely disappear soon.

@kona1000 we just want to know what you have been smoking lately. The other stuff is cool too, feel free to branch out from the Bitcoin stuff a bit more but what have you smoked since Jan 1st for starter?
here is a link

CigSid said:
The problem as I see it is the advent of quantum computing. Since computers hold all the bitcoins and are only a (really good) hack away from becoming worthless. Cryptographers with a quantum computer could crack the complex passwords in a matter of minutes...
Click to expand...

The bitcoin block chain gets updated to deal with quantum computing.

Just like the internet gets updated, so to does everything on it.

As for power outages, good luck using anything but Paper when that happens.

Wait for negative interest rates- banks will start charging you 1% if you have a balance over 2000$. It’s happening in Europe now.

cabaiguan juan said:
@kona1000 we just want to know what you have been smoking lately. The other stuff is cool too, feel free to branch out from the Bitcoin stuff a bit more but what have you smoked since Jan 1st for starter?
here is a link

Had a Padron #1 last Friday.

Some references for anyone.

The first video is of Michael Saylor, CEO of MicroStrategy, he invested his companies treasury in Bitcoin. His stock is going thru the roof. He made a great call and you can tell he feels great about himself. This is part of a 8 or 9 part series. This is part 5.

‘Plan B’ is the guest on this podcast. He gets into stock-to-flow ratios, and what that means. He is a market maker working in Holland I think. 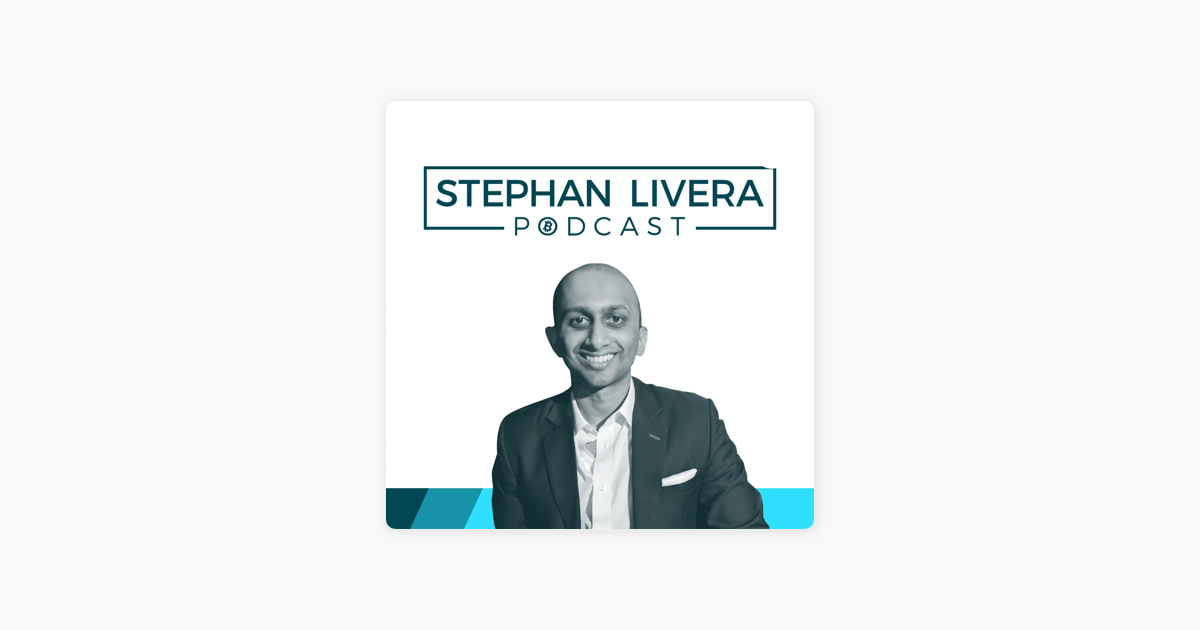 This is a debate between Peter Schiff, who is all in on Gold, versus Saifedean Ammous, author of the Bitcoin Standard, also a great reference.

For those who want to know more, taught by the future SEC chairman.

This section contains the videos that were captured of the course during the semester.

kona1000 said:
The bitcoin block chain gets updated to deal with quantum computing.

What is a quantum computer?

To my knowledge quantum computers are already up and running.
Quantum computers use quantum theory instead of digital inputs. So instead of a series of 1 and 0’s you have seemingly unlimited variety of inputs making for larger processing power. Please correct me if I have defined something wrong.

Deloitte and all the other investment firms have been spreading fear, uncertainty and doubt. You should see what Wells Fargo, and Goldman have to say about Bitcoin. It’s clear THEY don’t understand it.
Last edited: Jan 21, 2021

Tesla expects to accept #Bitcoin as payment for products, buys $1.5 billion worth of Bitcoin (SEC filing)
Price is already up over 7% this morning....

If you don't believe me, just ask me!

Bitcoin just hit a new record high this morning.
It will dip as people unload for profit, but it always seems to go back up.

I was just messin with ya @Scap. It's just funny to listen to people on opposite sides of the Bitcoin issue.

I know less than nothing about bitcoin.

It reminds me of when AOL stock was believed by millions to be a gift from God, until it ruined countless investors.

I've got less money than I'd spend gambling in some Bitcoin. In about 6 weeks I've seen gains of 30% on my little deposit.

I have short-term faith in digital currency. I just don't have enough faith in the world for any sort of long-term investment.

That’s pretty fun. The older women closer to end of the video, Christine Lagarde, president of the European Central Bank, was actually just indicted while at the IMF, for take payoffs from governments.
Then she got a promotion!

I’ll tell you why I am leery about digital currency.

BIG CAVEAT: Keep in mind that I have not done much research, I am just expressing my concerns as I would if a client asked me my thoughts on digital currency. These are the things I would tell them to research.

If I have bill in my hand, I possess it, I can buy things with it and other than inflation, it is not likely to change in value. And other than my being robbed or losing it, it cannot be taken away from me.

Although you don’t get to touch and feel the money in your bank account, it is insured by the FDIC. Is there any insurance to cover digital currency?

A big issue is that someone invented it, and someone can un-invent it. I have never read or heard anything which substantiates anything about digital currency other than it exists and it is growing. Even a Ponzi scheme exists and grows…..for a while.

The magic pie in the sky place where bitcoin is held can be hacked.

I’ve heard that if you forget your password, you are screwed. Why? The website can’t exist in vaporware, it has to be hosted and maintained by someone? The servers which store the information have to exist somewhere.

Think about this, someone has to host the site where digital currency is held, traded, bought, sold, and valued. Do you know who this is? Are they insured? How secure is this site? Is it firewalled? Who are the techno-geniuses who protect your investment?

The biggest concern is that everything revolves around the internet, and the internet is ripe for a catastrophic failure. What will happen if we wake up one day and all passwords to bitcoin are compromised? When one of my clients is adamant about putting 100% of their operations on the internet, without secondary or tertiary backup, I make them sign a waiver absolving me of all liability.

Virus writers and hacks live by a code, and are measured by how much damage they can cause. They are most likely chomping at the bit (no pun intended) to see what they can do. Why? Because who would punish them if they succeed in stealing it, or simply damaging the system beyond repair.

I understand that digital currency was invented to defeat big brother, the corrupt banks, and the corrupt stock exchange. But guess what, big brother is really BIG! And while it would be nice to smack big brother around a little bit, don’t be surprised if big brother wins the war.