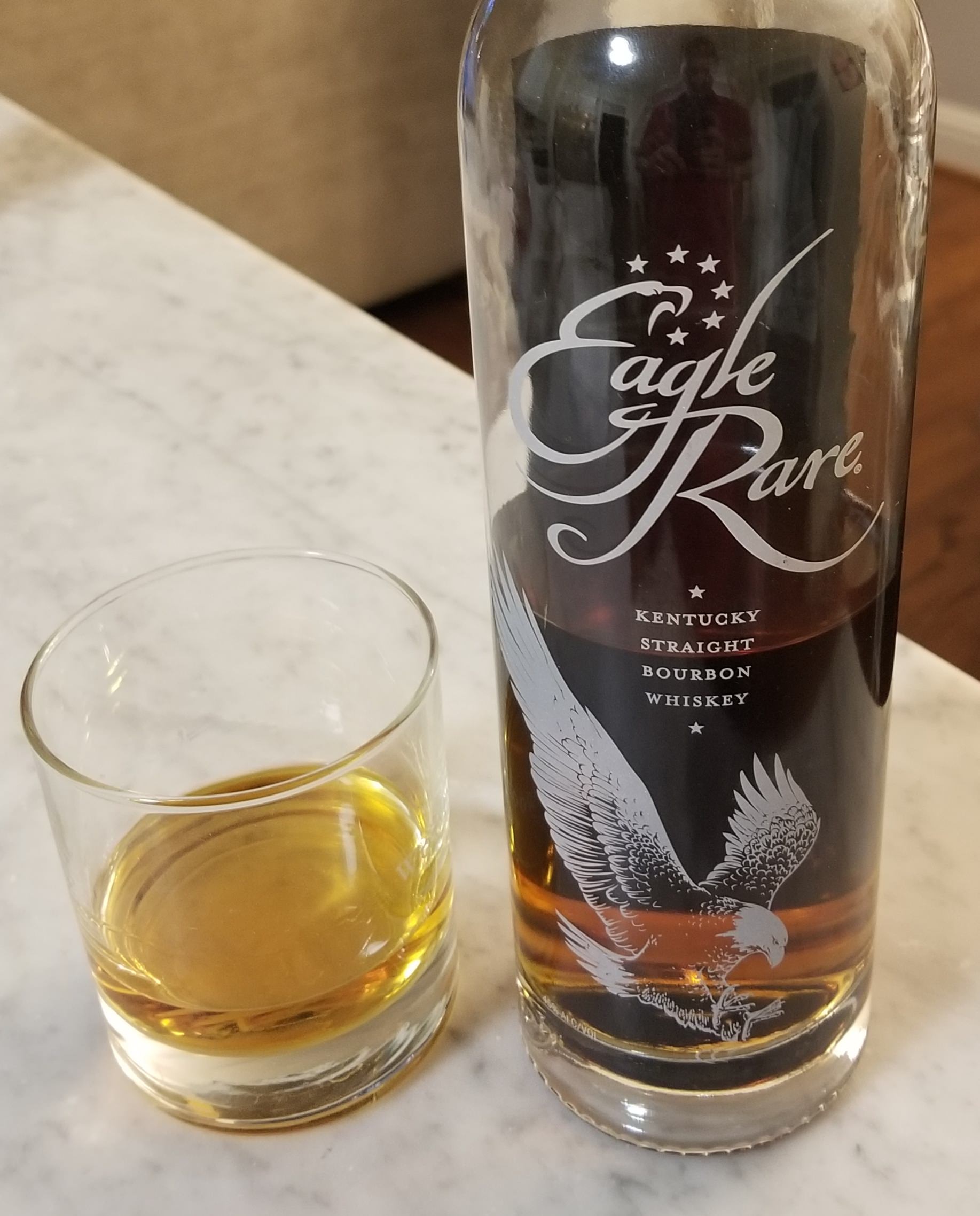 Cracked open some Old Forester Statesman last night. I think that is pretty decent stuff. Much better than the other offerings of theirs I have had.

We drank while walking the neighborhood, trick or treating:

Had a couple limes in the fridge. Bought a bottle of cachasa. Made my first caipirinha. My second will likely come in an hour.

First frost tonight, time for some quality antifreeze and a good smoke.

Going to enjoy with some Pumpkin Pie.

I stopped by the OZ Tyler Distillery in Owensboro, KY last week - just to say I'd been there - picked up a bottle of their branded bourbon. Not bad for as young as it is. They are using that TerrePure technology to enhance aging and taste. Still tastes like a young bourbon to me though. Probably decent enough for the frat boys to put in their coke and at just $20 for a bottle it's a decent buy. Not really a sipping whiskey but I could see that it has a home on shelves next to some of the other cheapo stuff. They just got rolling so they will have some more deeply aged products sometime soon.

For those of you kicking around a trip on the Kentucky Bourbon Trail, OZ Tyler is on the trail but it is a good solid two hours away from any other of the Bourbon Trail locations. It's in the old Medley Bros Distillery. Owensboro is a huge distilling town but this is the only bourbon place open to the public right now. I would imagine you would be disappointed traveling so far to get to OZ Tyler. It doesn't have the product greatness of Buffalo Trace, doesn't have the scenery of Woodford Reserve, and doesn't have the overall coolness of a place like Wild Turkey. It's cool and they will get it up to speed pretty quickly but it's just not on par with the others yet. That said, Owensboro's barbecue places are worth the drive on their own. Go to Moonlight Barbecue or Old Hickory when you are there. You won't be disappointed in the trip if you combine your enjoyment with the food side of town.

Drinking some of the new Stagg JR release. Very good batch imo. Get yourself some if you can. 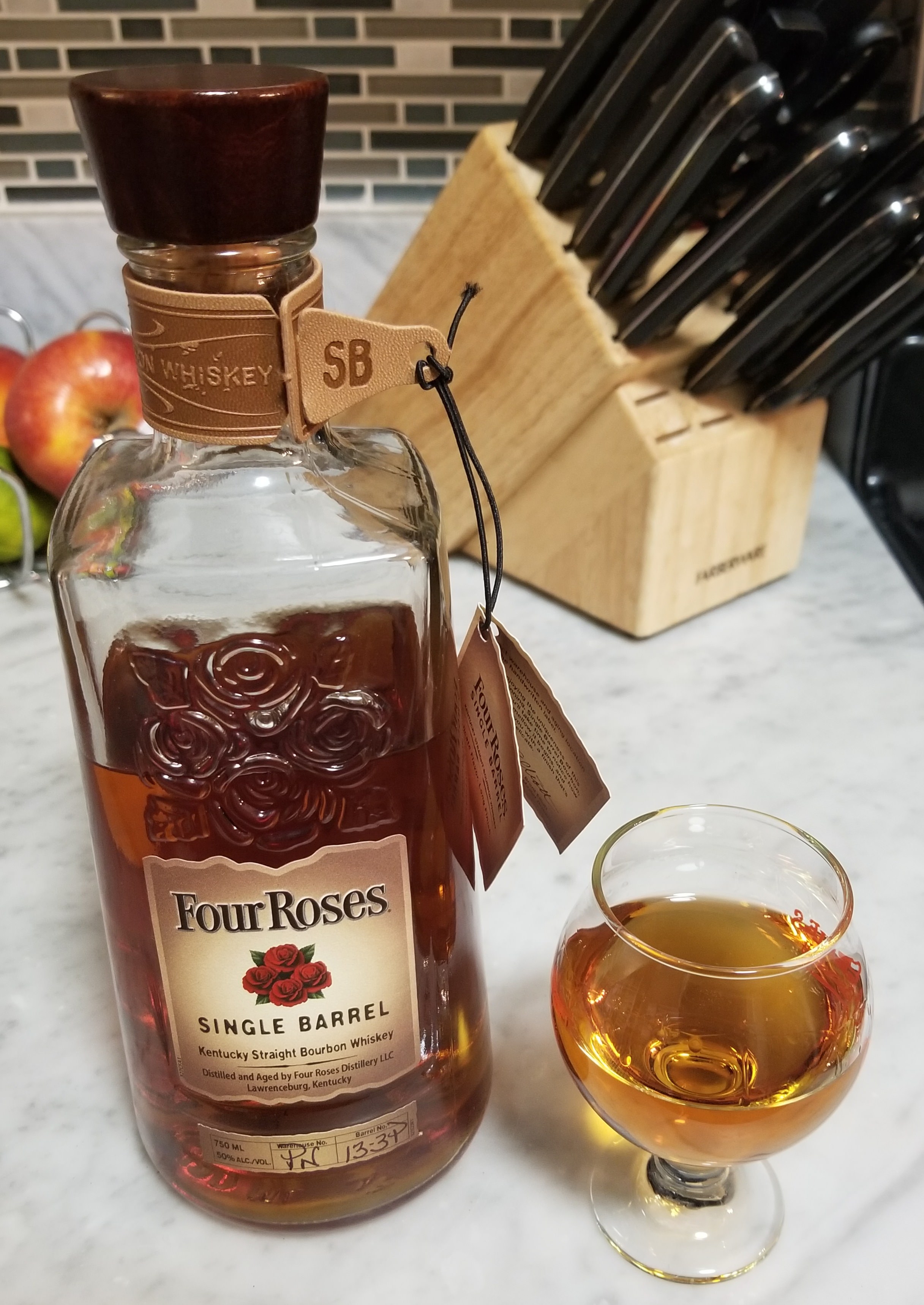 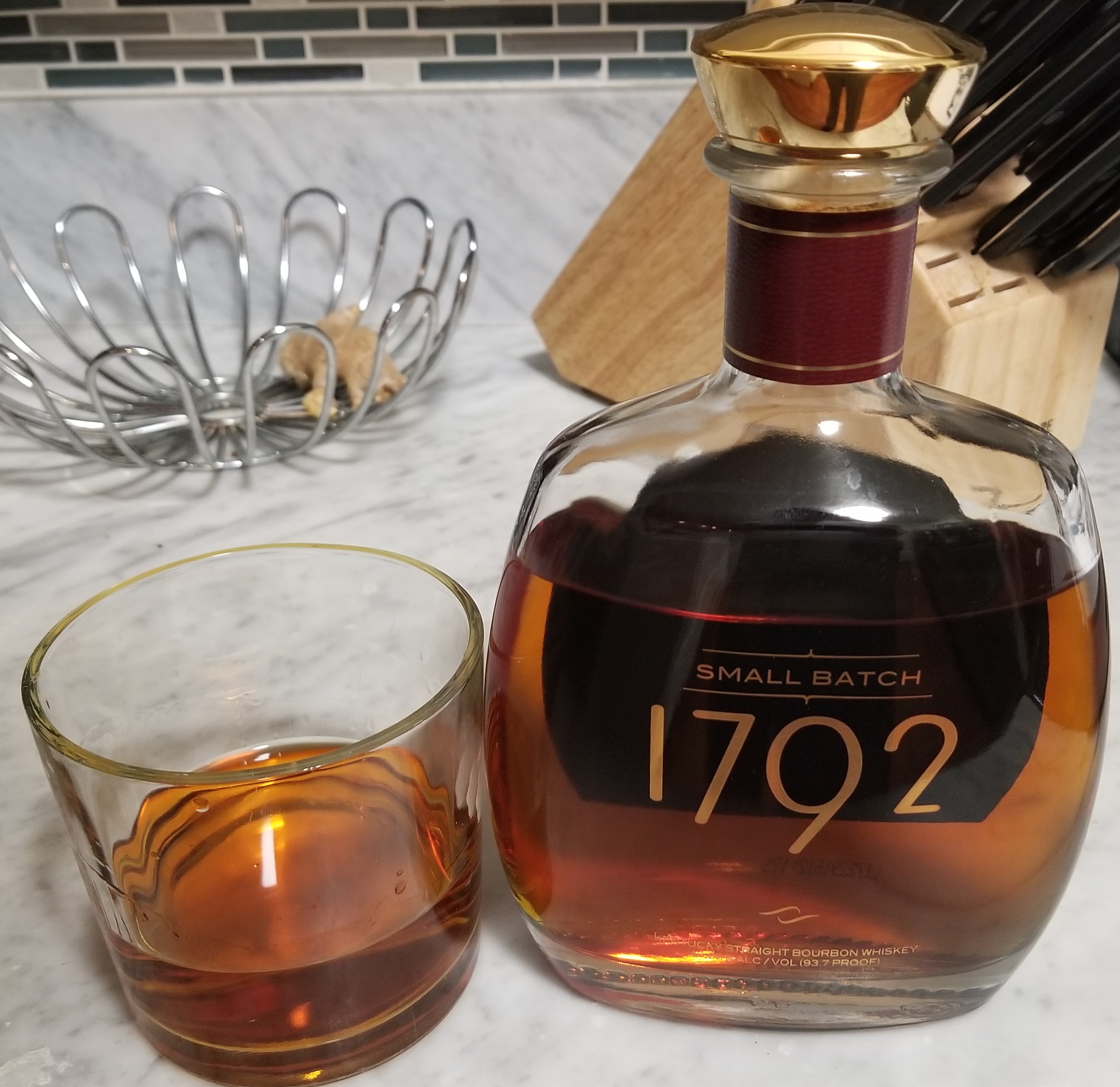 If you get the chance, snag this stuff up. Very different than the usual bottle of bourbon. Less caramel, more toffee and a bit of a light salty finish. Really great. 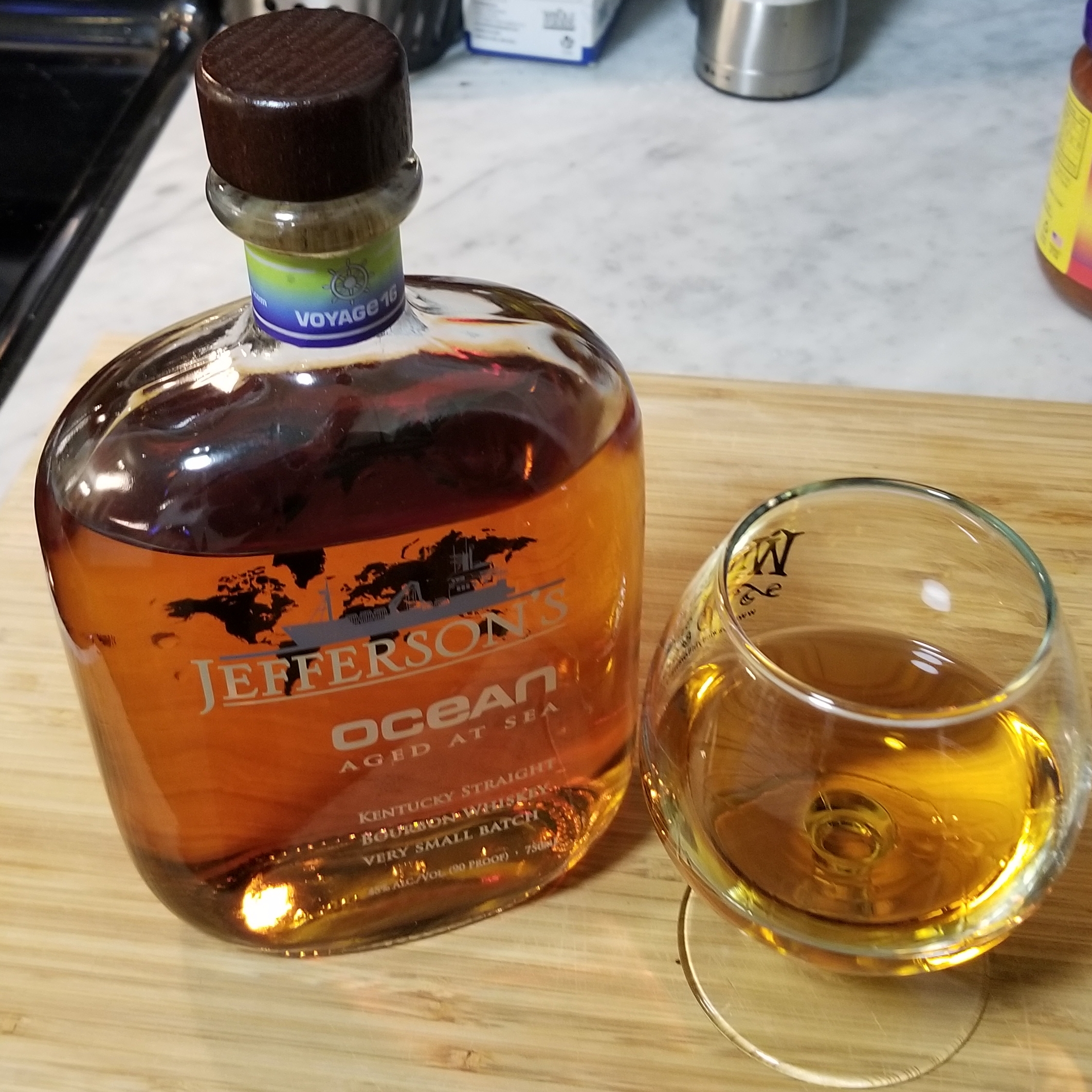 Glenlivet 12 that my wife got me for Christmas.

Can’t post a pic cause holding the new addition to the family praying she sleeps, but sipping on larceny small batch. Not bad straight up with a chill on it.

Acclaym said:
If you get the chance, snag this stuff up. Very different than the usual bottle of bourbon. Less caramel, more toffee and a bit of a light salty finish. Really great.

Is this flavored or it just has those notes? If the second option I will definitely be looking.

Thoughts said:
Is this flavored or it just has those notes? If the second option I will definitely be looking.
Click to expand...