What a lazy day, barely able to keep my eyes open with the warm sun soaking into my shirt while sitting outside, a perfect day to bring the baby girl out to play. After lots of swinging, sidewalk chalk coloring, and sand box playing, the wife and baby girl head back in, and I grab something to smoke.

This is a nice looking belicoso with the wrapper medium brown, noticeable oils, and somewhat coarse having a prominent vein running the length. There’s a good weight in the hand, and squeezing the cigar up and down the length I find it firm around the foot area, however about an inch up it is quite soft. Hopefully it won’t affect smoking the cigar. I clip the cap at an angle and test the draw, finding it to have a perfect resistance with what seems to be musty tobacco flavor coming through.

With the foot torched and burning even, I take a nice long draw and get a fairly strong black pepper spice on the back of the throat with the smoke a good medium strength, thick over the tongue, buttery. I’m finding the musty flavor coming through in the smoke as well as a vegetable taste along with hints of toasted nut and light woodiness. There’s not much at all in the finish, quite short on the palate after exhaling.

The burn starts out even, however after about a quarter inch starts to run in several places, but corrects itself well within minutes. There’s a medium gray ash forming that is quite loose, but holds until ashed at about an inch in. It seems flavors are good, but just not quite reaching a point to where I can say there’s richness in it. Spice continues to be strong black pepper with flavor either a vegetable or possible fruit along with hints of woodiness and toasted nuts.

Halfway in and there’s nothing different to describe, everything consistent as the first half. The tobacco simply tastes very young, fresh if you will, and remains this way to the end. I would say there’s some serious downtime needed for the tobacco to get to where it needs to be in these cigars. I’d be very curious to try one again in several years to see what aging does. 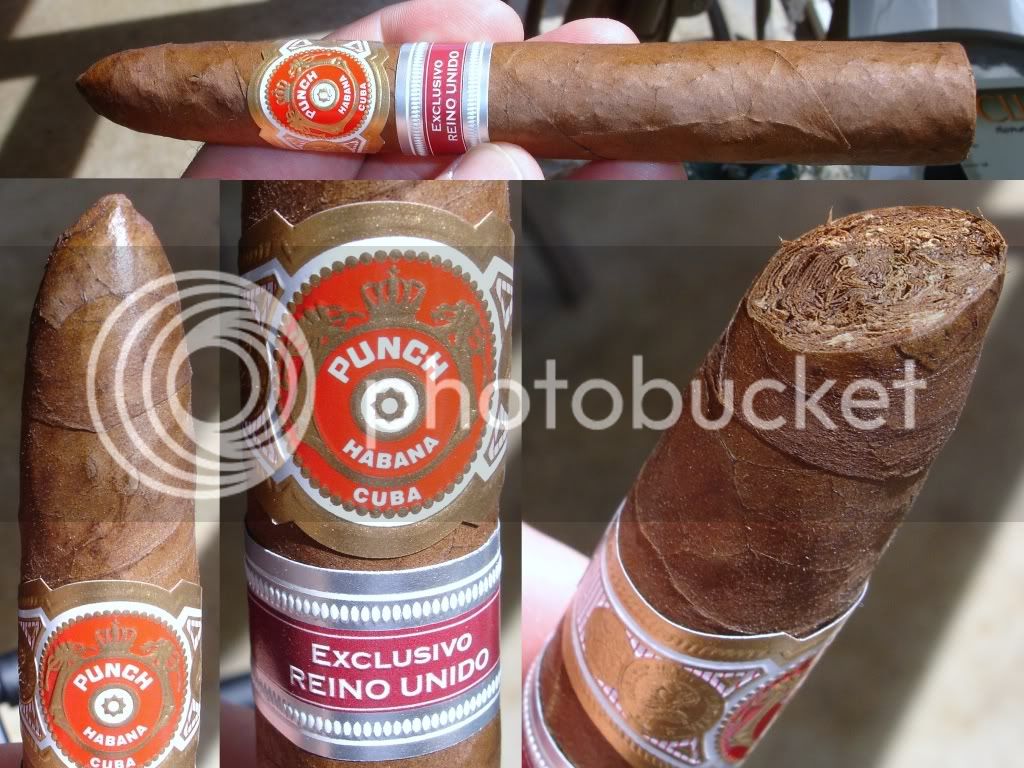 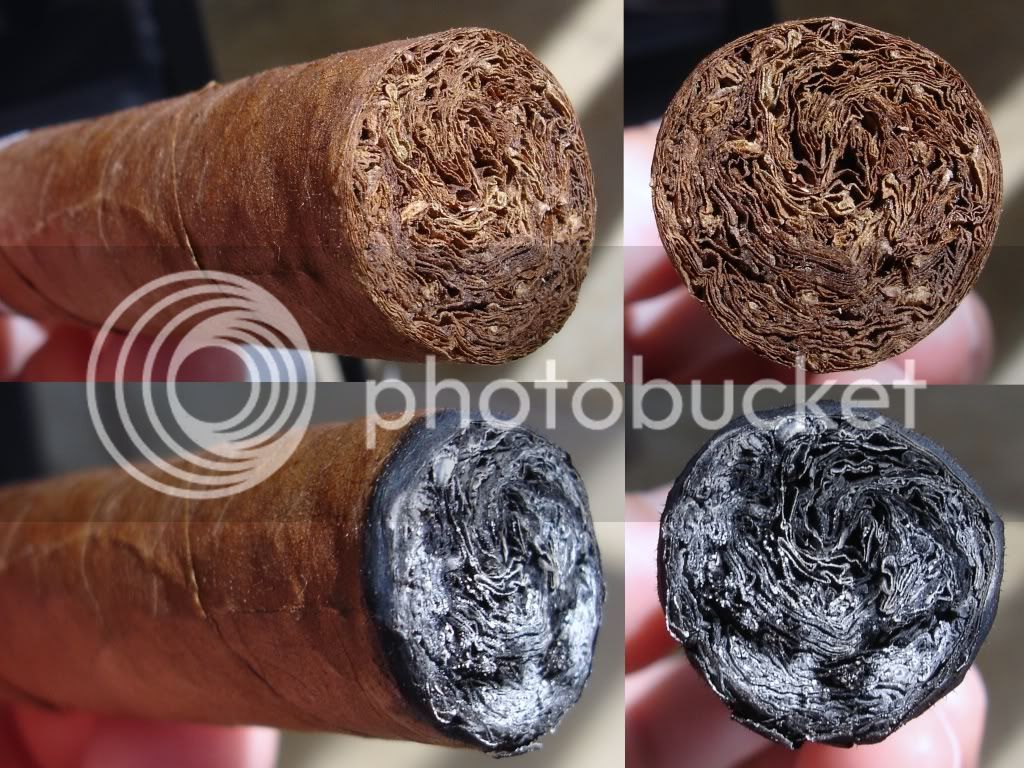 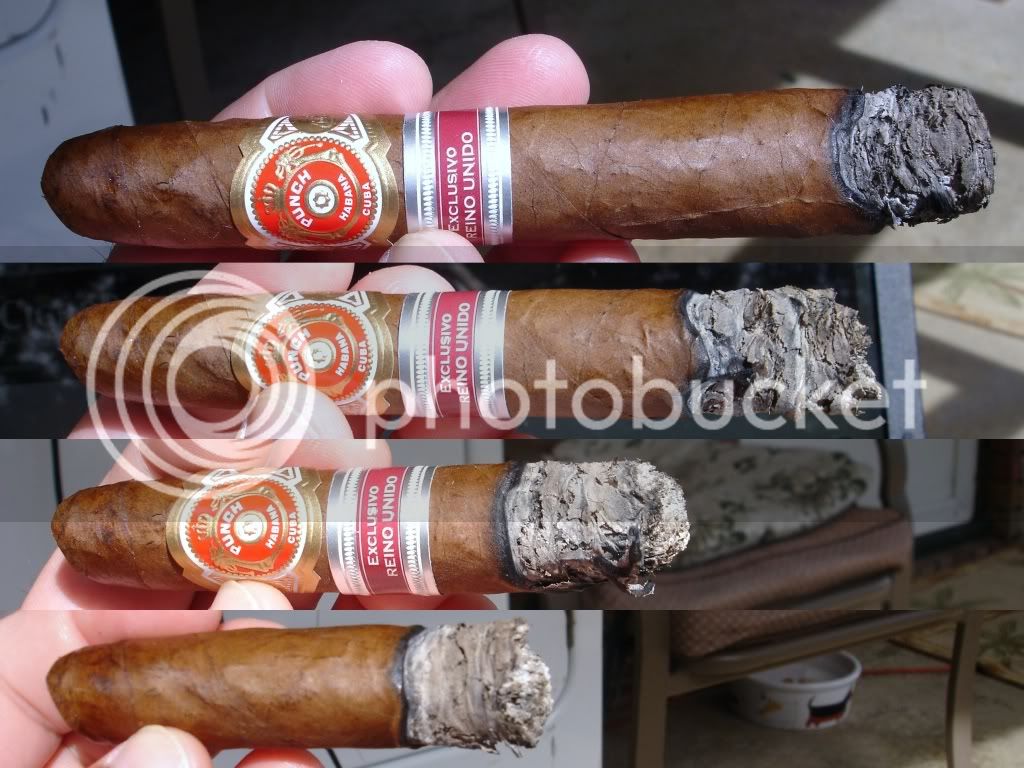 Thanks for the time warp Greg....I just closed my pool for nothing I guess

I needed a good laugh! Thanks for that and another great review.