I’m definitely having a Tatuaje week so far as I’m now firing up a Tatuaje Cojonu 2006. The wrapper is a dark brown with no noticeable veins and only a slight bit of oiliness. There’s a good weight to the cigar and once the cap is clipped at an angle, I find a perfect draw. I swear the taste I’m getting in the cold draw is that of a can of pears in heavy syrup, you know the kind you get at the grocery store. That same exact taste.

Once lit and burning good, first draw is good white pepper spice with tastes of vanilla, nuts, and a dash of cocoa. Nope, doesn’t taste like pears. The ash forming is a very light gray and falls easily when ashed. For some reason the burn wants to go to one side, however I don’t do any touch ups as it corrects itself after a time.

Flavors remained consistent throughout the smoke of vanilla and roasted nuts with just the right amount of spice on the back of the throat. The burn continued to go to one side, and I finally broke down and did a little touching up towards the end. This was a good smoke that I very much enjoyed, as I do with most Tats. 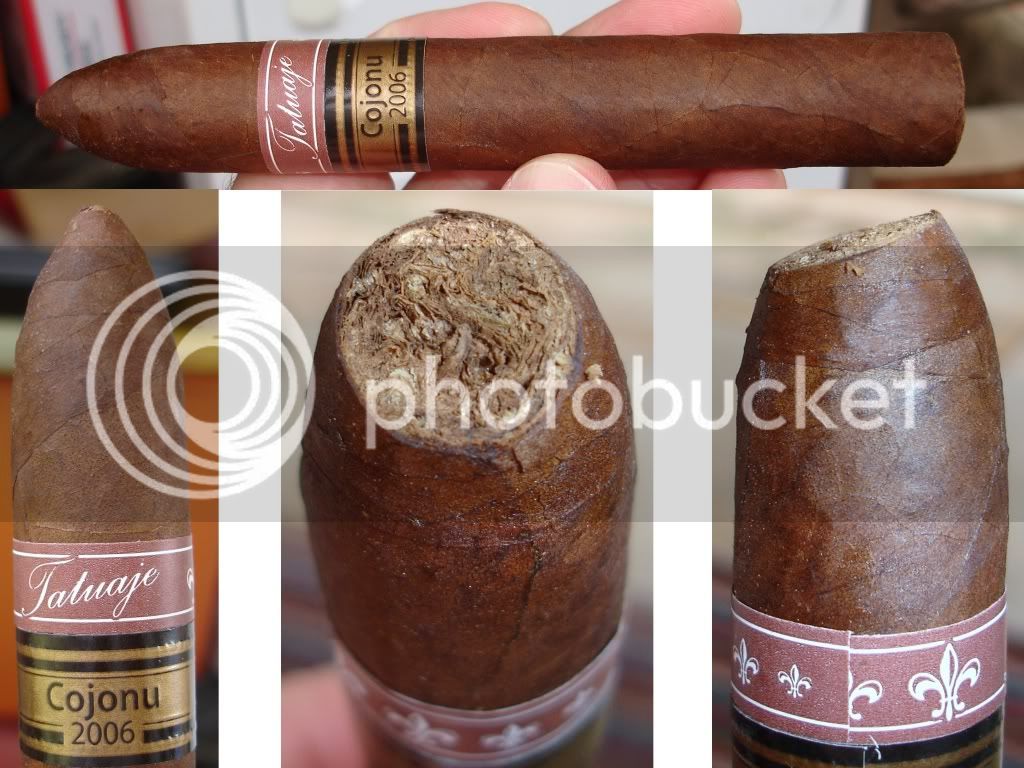 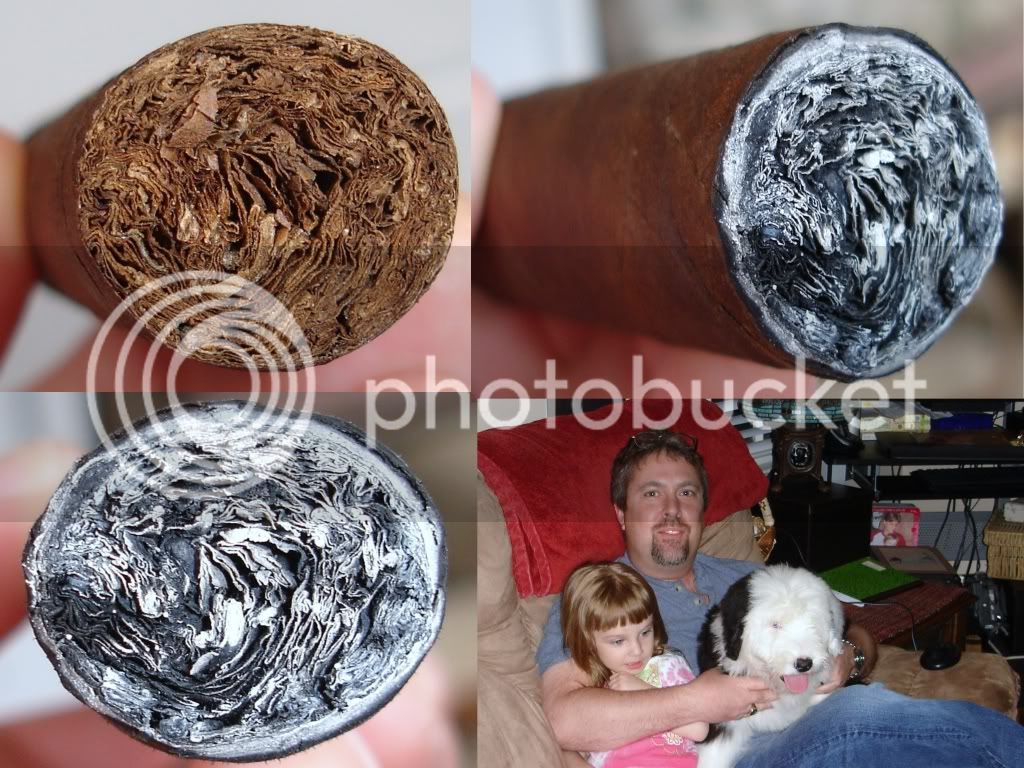 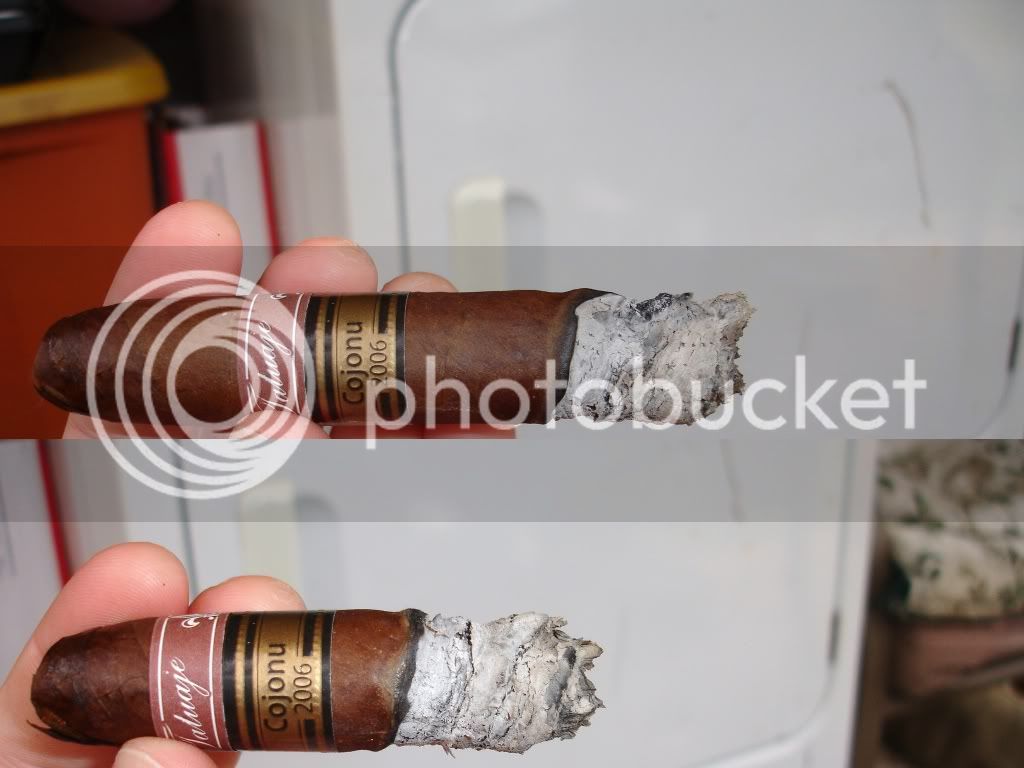 You reminded me I have this exact torpedo in my box. I might smoke it tomorrow and see if I can taste the same things you have. The first one I had was a little dissapointing so I've allowed this one to sit in here for several months to see if it helps so I might as well take the opportunity now since you've posted this thread. I'm excited to try it. Thanks for the very detailed review!
You must log in or register to reply here.
Share:
Facebook Twitter Reddit Pinterest Tumblr WhatsApp Email Link
Top