Got off work a little early today, so decided to fire up a stogie while the weather’s still nice. Picked out an Anejo No. 55 from the most recent release. The very dark, maduro wrapper looked like worn leather. Construction was smooth on one side with one very prominent vein running down the other side. I clipped the head and found the draw a bit loose with a very good tobacco flavor and a hint of cocoa.

I fired up the foot, took a draw, and found the smoke quite mild. Sweet, dark cocoa flavor came through with earth and leather underneath. There wasn’t much spice to be found from the mild smoke, however the flavors were very good. The burn was sharp with a very strong, light gray ash forming. On through the halfway point the smoke continued to be quite mild for my palate, and the flavors were consistent with a very good cocoa with dark earth and a nice toasted bread. There was a very nice finish to this cigar, and at one point I thought of a very dark chocolate cake.

It got a bit hot towards the end but never got bitter in the least. The strength did build just a little, but still not enough there for me. If the strength had been there with some spice, this would have been a fantastic smoke. 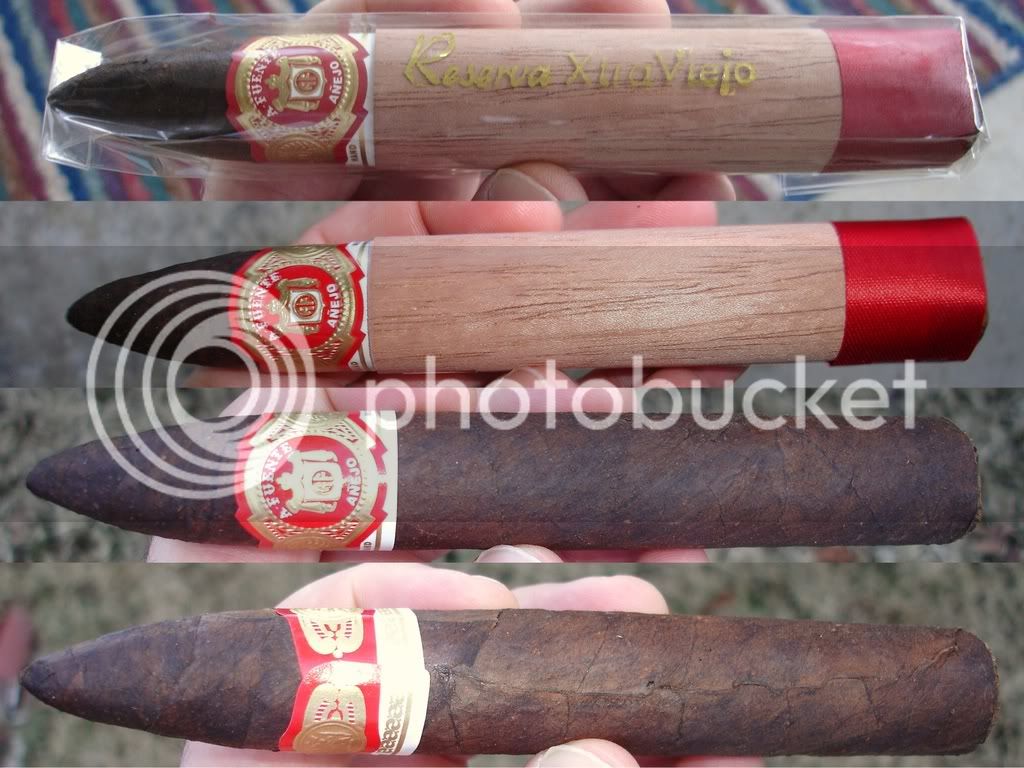 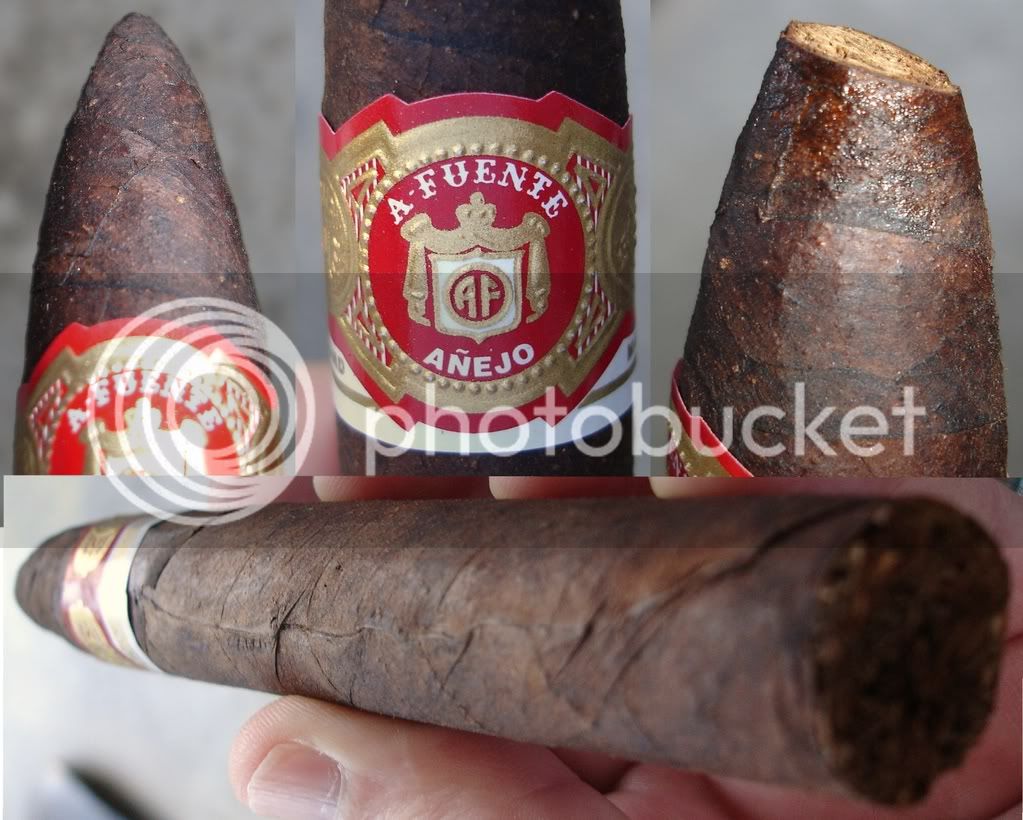 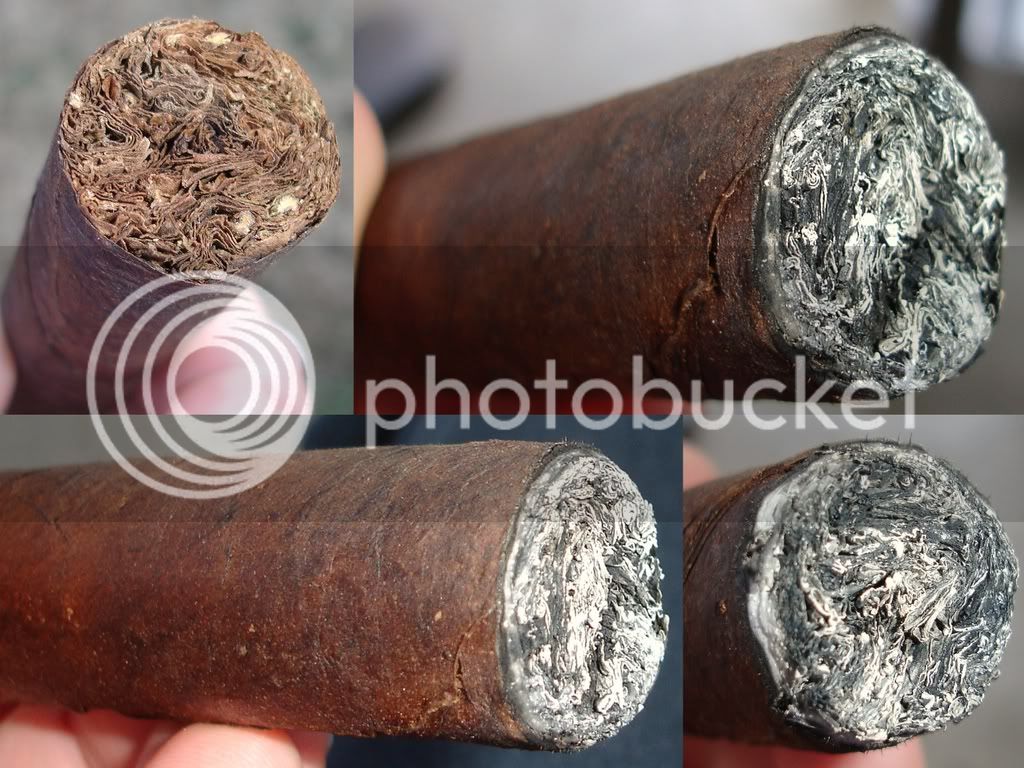 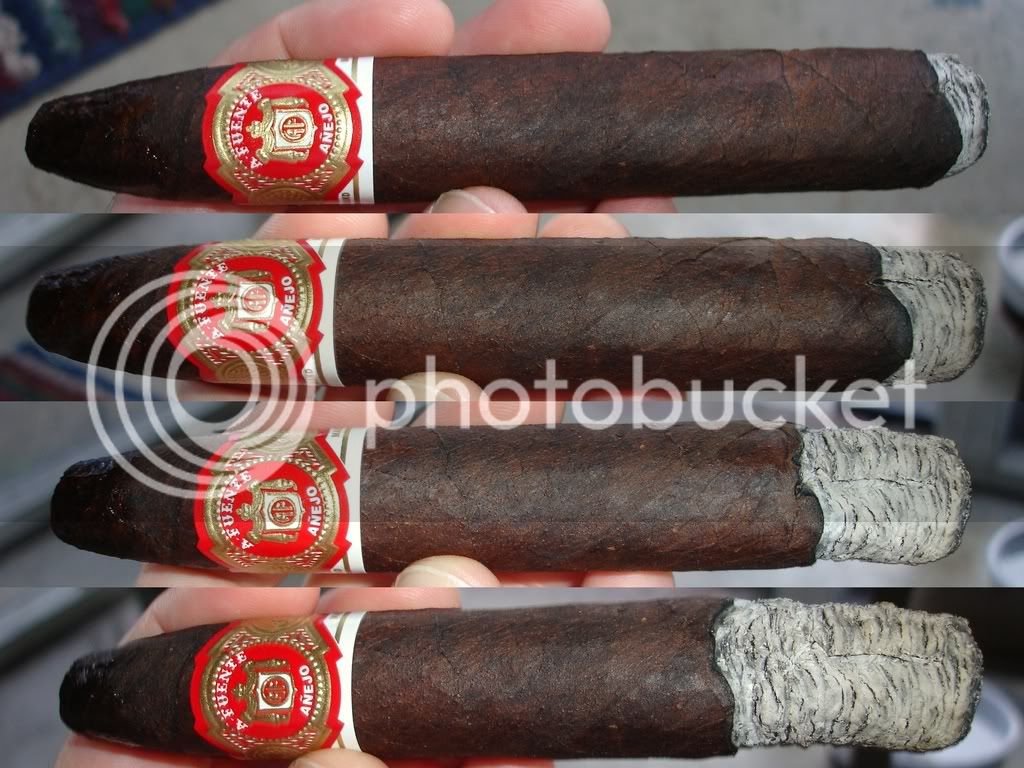 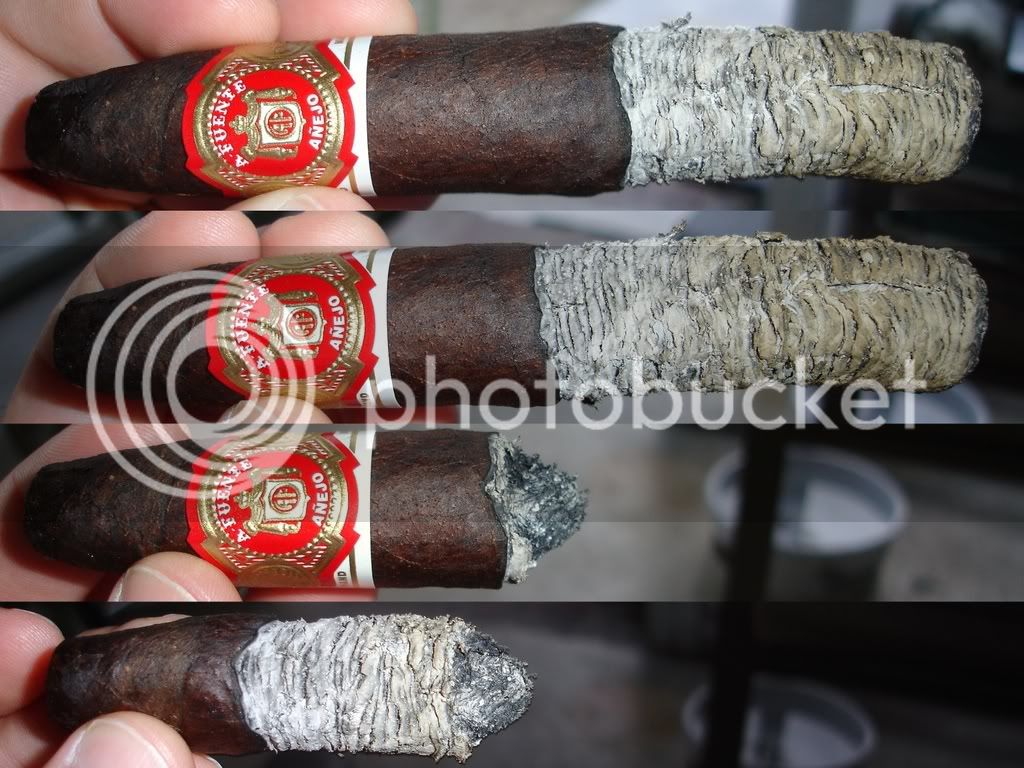 I love you Rocky & Sammie and Bee...thank you

I have found the 55 to be mild for my taste as well as compared to others in the line. They still hit the spot for me though when I am in the mood for one. Thanks for another great review!

Nice review. I think I may light one up on new years.
G

The 55 is my favorite Anejo and I'm in line with everyone else looking for a box. 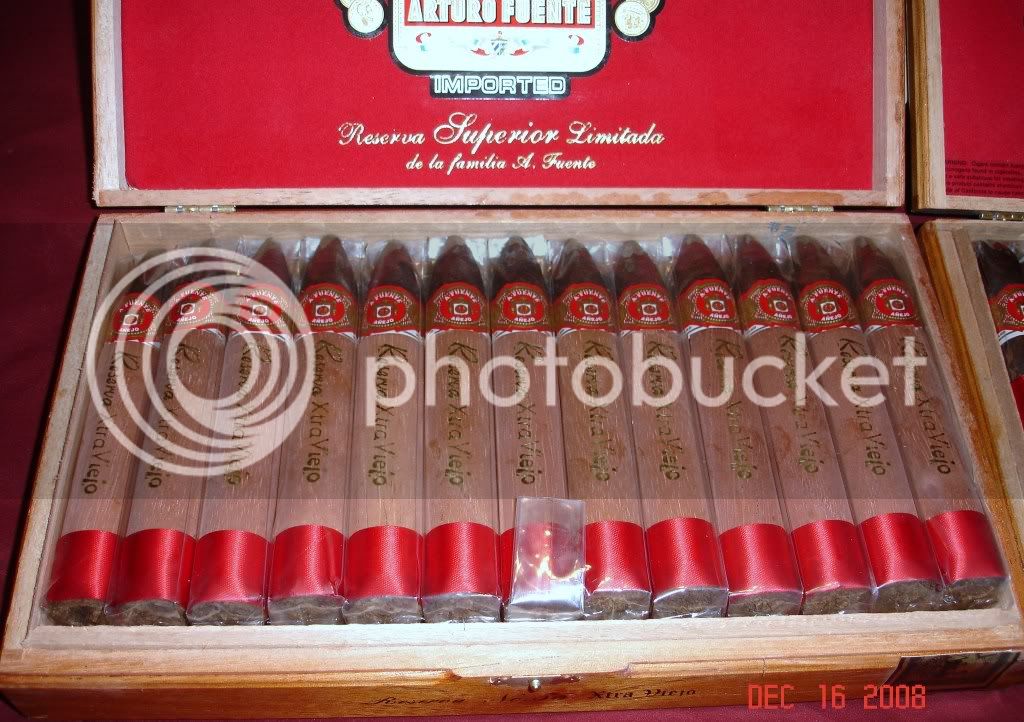 Have a few Anejos including the 55 "resting" - can't wait to fire it up.

They come out once a year or twice like the Hemi Maduros?

That's weird that you find these to be mild for one this fresh. My experience has been that these tend to be stronger (medium-med/full) early on, but really mellow out into a more mild-medium, and very smooth smoke as they age. Interesting.
L

Is that a PSD4 you're holding?

The Anejo is one of my favorite cigars. Smoked a No. 55 a couple days ago that was gifted to me by siriusstoogie.

For my taste, this was a great smoke. I love that little hint of sweetness imparted from the special wrapper.

GREAT pics, as usual, Greg along with another very nice review.
C

Anejo is my one of my fav cigars. I havn't had a 55 yet, but I was able to grab a couple so can't wait to try them out.
G

Again a very nice review. I am still partial to the 50s.

SPIVY said:
They come out once a year or twice like the Hemi Maduros?
Click to expand...

These come out once a year and so do the Hemi Maduros. There was one year recently when the hemi maduros were released in June for Father's Day, 2005 or 2006 I believe. Other than that, it's once a year for both.

I find the 55's to draw easier, to taste more mild, and to burn faster than the other lines of Anejo. Might have something to do with the roll. The other Anejos are deceiving, they burn so sloooooooow. I can make a 50 last a couple hours.

I like seeing reviews on this cigar. It has been a favorite for a long time now. I enjoy seeing how peoples tastes differ on the same cigar. I was a bit surprized to see that you thought it was mild. I will not smoke fresh Anejos (or Opus) because I find them too strong.

I've actually smoked a few 55's previously and found them to be a good medium strength cigar. I thought maybe this one today may have just been off as it was unexpectedly very mild. Very good, but very mild. Over the next few days, I plan to smoke a 55 with several years on it and an OR release 55, for comparison.
G

Greg, those would be a beautiful box of ANejo if they were real. I hate to break it to you, but they are fake. You see how the one in the middle has the bottom of its cello sticking up? Clear sign they are fakes. I think yoyu need to send them to me ASAP so you don't take a chance of them contaminating the rest of your ridiculous stash. :whistling:
B