CBoukal said:
How long does that normally take??
Click to expand...

Usually 10 days, give or take. Brad sent it out... three days ago, I think. So, maybe another week. Unfortunately, tracking is useless in the DPO system once it leaves the mainland on the outbound.

Cross eyed cricket that has been in my pipe bag at work for like 2-3 weeks. Surprisingly still moist.

Maltese Falcon in my Meerschaum this morning with some Iron Bean Coffee Loki in the mug while it rains and my grass grows an inch taller every few minutes. Might have to knock it down with a string trimmer before I can mow it. *Gotta love monsoon season.

With all the heat here you'd think we were growing straw or hay. Grass is just a fable during the summer months.

In the centre of the sky is a seagull flying, i was lucky to ''catch the moment". 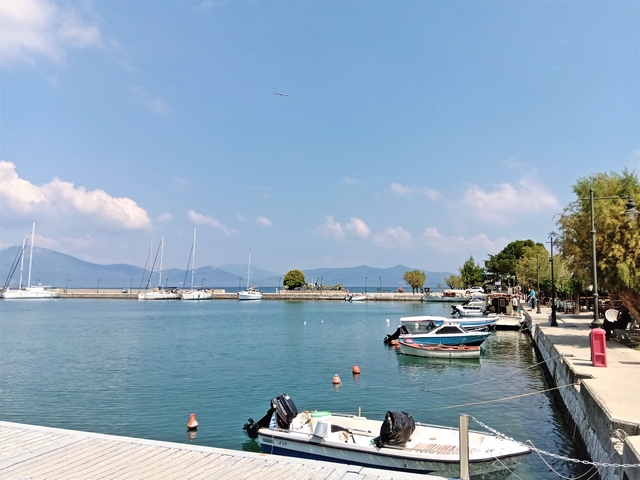 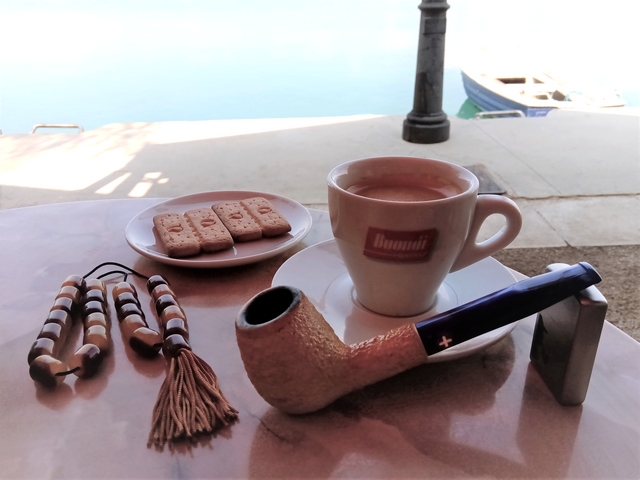 
kann said:
Sid, how many pipes do you own? I love seeing your photos. We are planning to visit Greece once all of this Covid stuff calms down (whenever that may be) -- I'd love to enjoy morning coffee at a cafe with you, some day. I'm jealous of your 30˚ + weather; I haven't seen above 22˚ here in the Netherlands.
Click to expand...

Thank you sir, i have about 250 pipes plus some 30+ ''retired'' due to modification failure. I was born close to the sea, high temperatures (especially when i was a kid) is something ''normal'' for us, some guys don't ever wear a cap and we apply sun-oil only for few days in the begging of summer.
Unfortunately the Covid brought us many problems (some countries have worst) and too many Cafe-taverns-hotel are closed and people lost their jobs.

Decided to load up a bowl of Cross Eyed Cricket from the pass....not sure what to think about this stuff. It's almost like an American version of Lakeland essence, but the topping is in the background. Just enough to skew the after taste.

The rum is definitely there, the other fruity "punch" components are dancing around. Maybe a dash of cherry here or a dash of citrus there.

Now I know why it's named Cross Eyed....it confuses people who smoke it!

Thanks for putting it in the pass, Hayden! 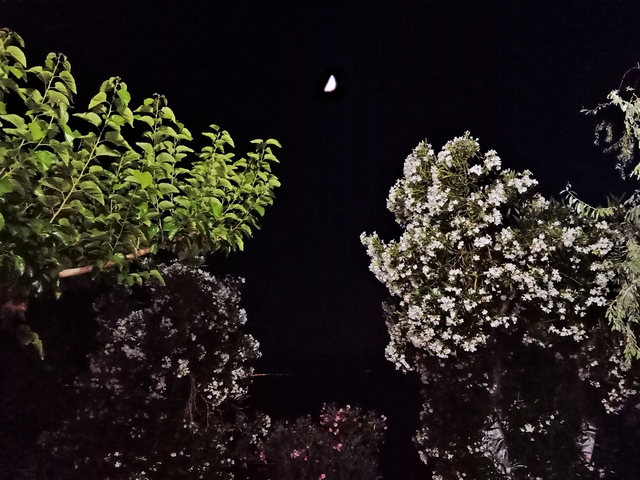 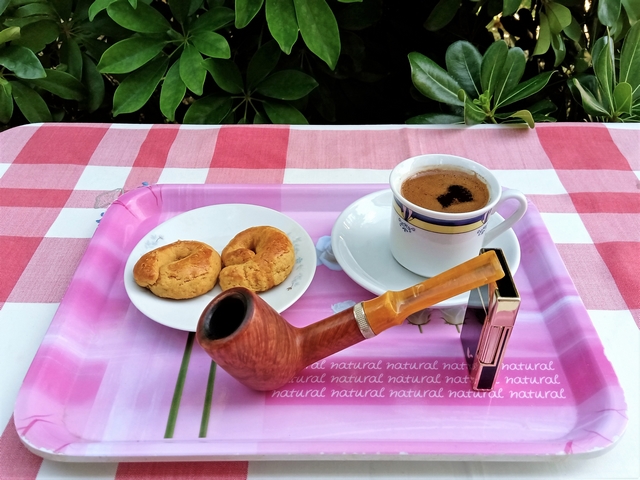 Davidoff Scottish Mixture is whooping my ass at the moment...