Shut up baby I know it!

Black Butte 24th birthday reserve from DaShit brewery, or however it's spelled. Last bottle from the PIF. Good stuff.

This one for dessert: 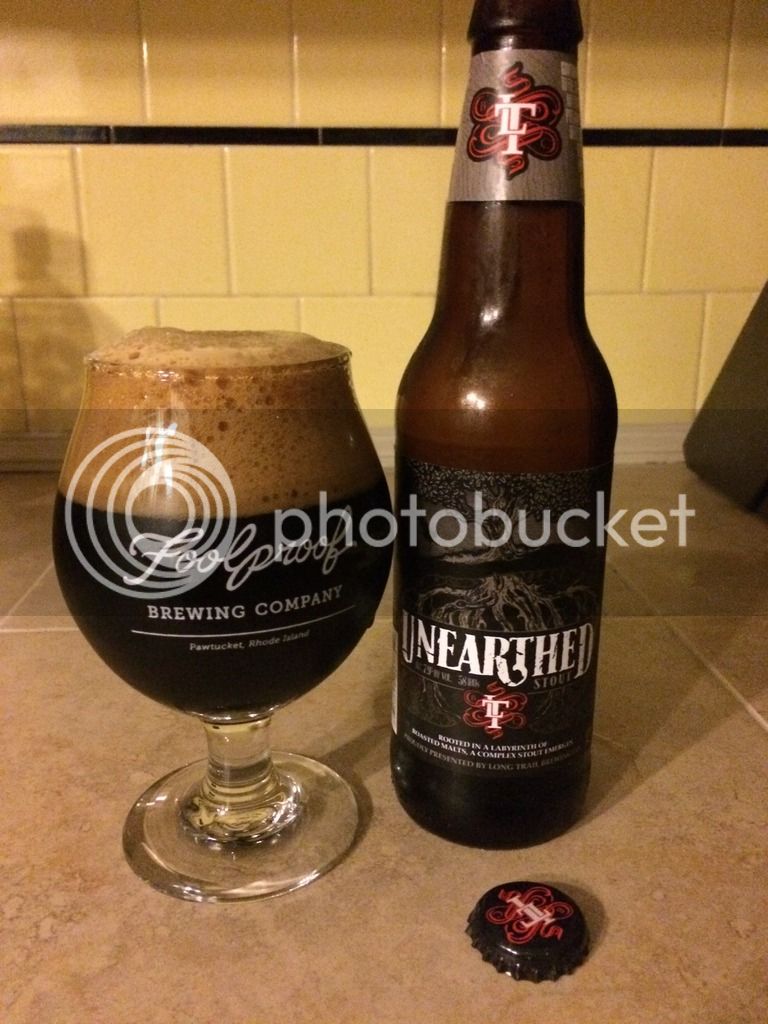 Here are some of the beers I had on my trip to Croatia and Austria.

From a restaurant in the Munich airport during a layover. Their house wheat beer. Some Croatian beers:
Ozujsko was ubiquitous and was analogous to Budweiser or Coors. At a craft beer bar in Split, Croatia. Pretty good. This one was my fave of the beers I had in Croatia: While in Plitvice, Croatia at a restaurant specializing in pizza: And the dark version: And then the Austrian/German beers:

Had in Graz, Austria. Good beer but rather low ABV dopplebock-esque beer. I think it was below 6%. Had this one at a restaurant in the Schonbrunn Palace garden area while waiting for friends. Meh. A lot of Presidente in the DR. It was all the resort had.
DuClaw Serum in the Baltimore airport.

Love that beer, ready for it to be in distro here.

bfreebern said:
Love that beer, ready for it to be in distro here.
Click to expand...

I've seen it at my local, not sure if its in regular stock, but let me know if you want me to grab you a few cans and I'll take a look when I get back from vacation.

As for my selections last night...up in Maine so staying with local brew.