What music are you listening to currently?

This is a bootleg taken from Rehearsal session for the "Serious Moonlight" tour, recorded live at the Las Calinas soundstage, Dallas, Texas, April 27, 1983. There are many different names for this over the years but most are pretty much the same except for the The Serious Moonlight Rehearsals and Moonlight 2 cd sets that have 8 more songs. 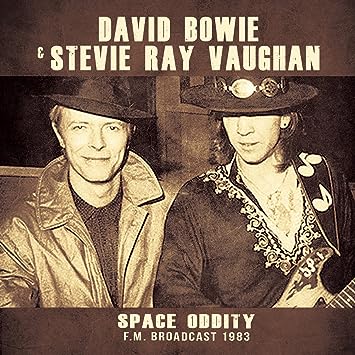 Haven't stopped listening to WuTang all day since watching the first 3 episodes of the Hulu show last night.

It isn't too damn often that a female singer - songwriter really does it for me but this is one of those times.

She even covers Johnny Cash!

This is ridiculously good. The whole concert of the Imelda May clip above. 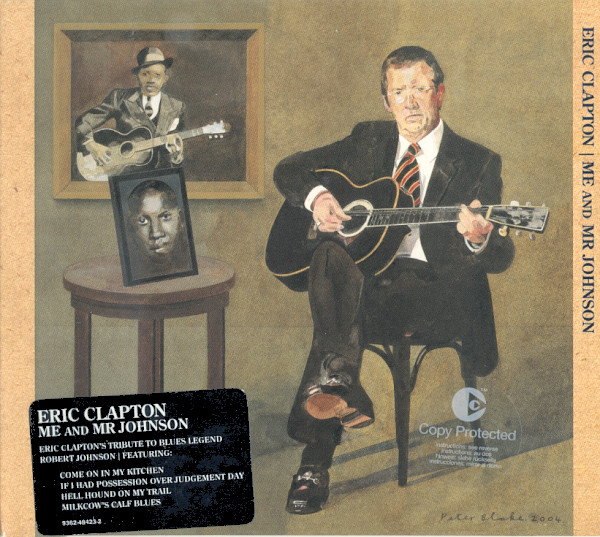 Just starting this set. Listen to a couple, take a break, then a couple more and eventually you get through it. Except the Blu-rays which can take 2-3 days each. 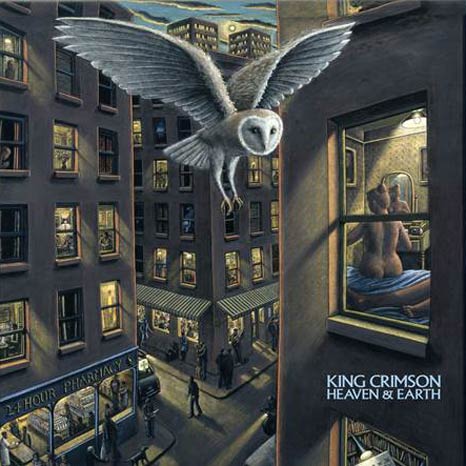 Former NYPD trainee Eddie Money has died at 70. Eddie worked the California club circuit for almost a decade before getting his record contract in 1977. Eddie had 5 years of consistent chart hits and became the heartthrob for millions of women, probably including your mother. I saw him at the 1982 US festival and while not my favorite act he did put on a good show that had the audience up and moving. My favorites were the under appreciated "Shaken" and almost everybody's favorite of 1986 "Take Me Home Tonight" with Ronnie Spector. 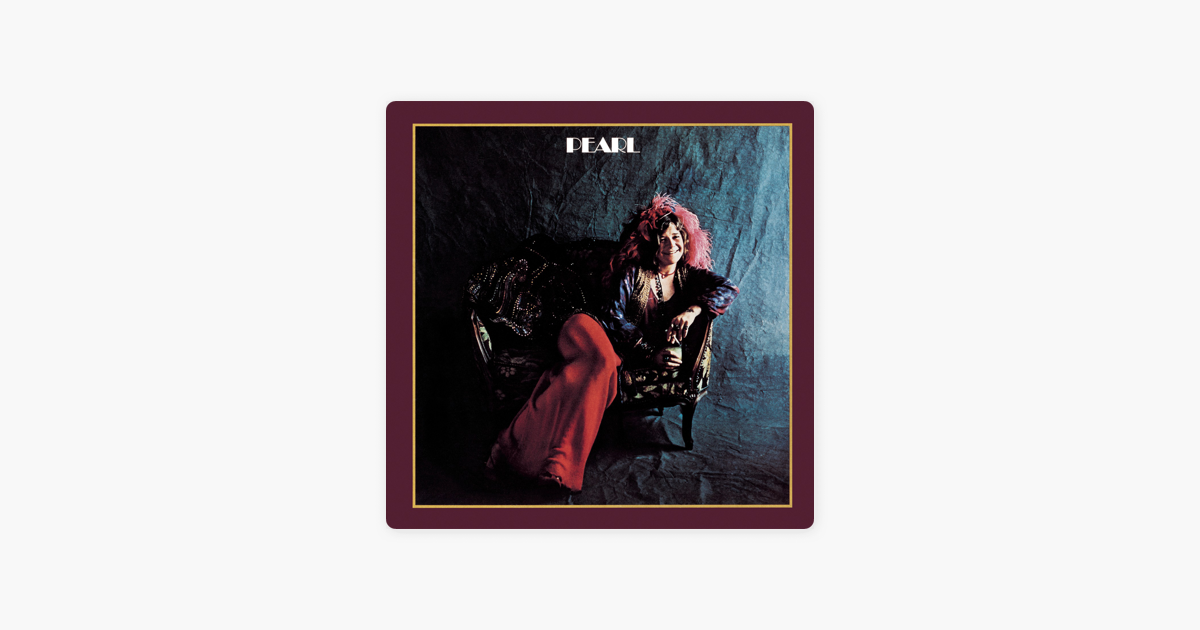 Me and Bobby McGee by Janis Joplin

Blind Willie Johnson cut 30 sides between 1927 and 1930. While they were popular and some even considered influential but the man himself was pretty much forgotten for 35 years until The Reverend Gary Davis helped bring him back into public view. Blind Willie Johnson is now thought of as one of the early masters of the slide guitar. His songs have been covered by hundreds of artists. John The Revelator, Keep Your Lamps Trimmed and Burning, Dark Was the Night, Cold Was the Ground, It's Nobody's Fault But Mine and If I Had My Way I'd Tear The Building Down have all stood the test of time. 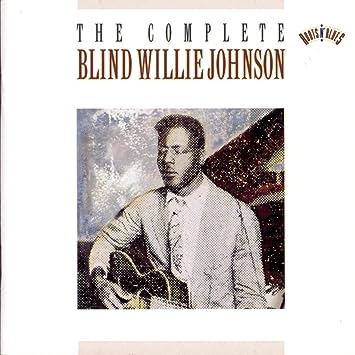 Mark Knopfler - Down the road wherever

From 1973, easily one of the best boogie style slide guitar albums ever made. 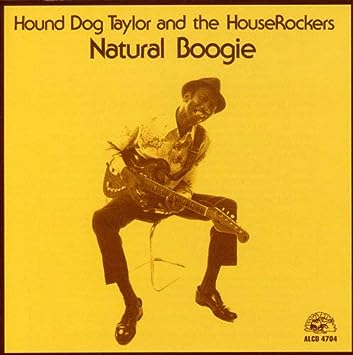 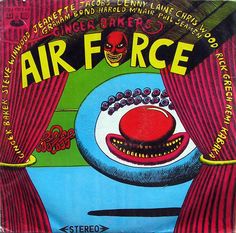 Ginger Baler, passed away at 80. Who would have thought, 50 yrs. ago, that he would have lived so long.

Just rediscovered this song after so many years. A little dark, but reminds me of my younger years.

1966 was seminal in Rock. The Beatles Rubber Soul which was released on 3 December 1965 but is considered a 1966 album, The Beach Boys Pet Sounds (May 16, 1966 ) and Dylan's Blonde On Blonde (June 20, 1966 ), were the first to elevate rock music from popular to Art equal to Jazz and hearsay dare I say Classical. They also laid the groundwork and the artistic push for what is considered the greatest album in Rock - Sgt. Pepper's.
Paul McCartney said in 1967 that "God Only Knows" was "A Perfect song" and 25 years latter reiterated that it is one of his top ten songs. IMO if Pet Sounds didn't have instrumentals it would place even higher in the pantheon of Rock Albums.

That said, if you aren't old enough to remember the first time you heard Pet Sounds back in the day and the emotional punch it provided it would be a good time to really listen to the words and the layering of music and harmonies which have rarely been equaled in music. 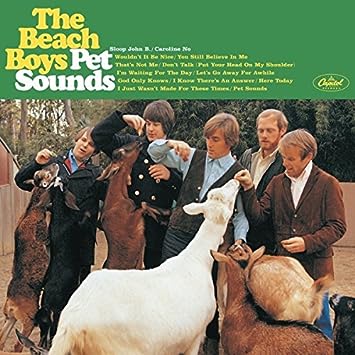